How China Ramped Up Disinformation Efforts During Pandemic

Farm bills: PM Modi says farmers to get better prices because of reforms

Three Nations That Tried Socialism and Rejected It

This might well become one of the biggest fighter jets deal in the world. India is once again looking for new fighter planes. Also benefiting will be the industry, since India is looking to set up a manufacturing line for the jets in the country itself.

India is offering to buy hundreds of fighter planes from foreign manufacturers – as long as the jets are made in India and with a local partner, Indian Air Force (IAF) officials say.

A deal for 200 single-engine planes produced in India – which the Air Force says could rise to 300 as it fully phases out ageing Soviet-era aircraft – could be worth anything from $13-$15 billion, experts say, potentially one of the country’s biggest military aircraft deals. 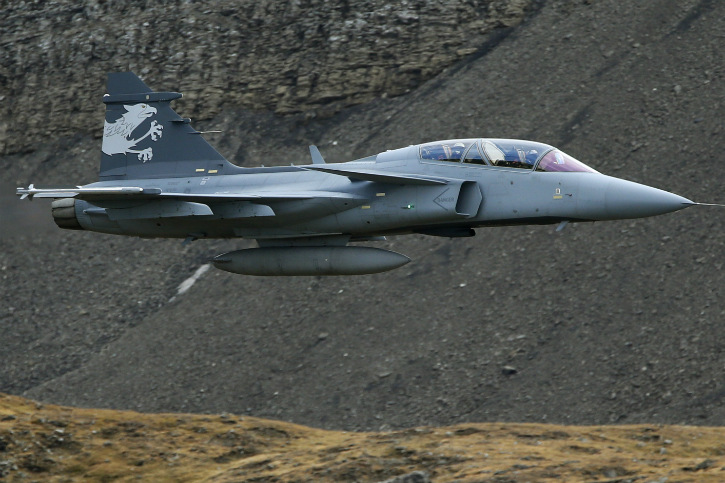 How China and India Came to Lethal Blows

After a deal to buy high-end Rafale planes from France’s Dassault was scaled back to just 36 jets last month, the Indian Air Force is desperately trying to speed up other acquisitions and arrest a fall in operational strength, now a third less than required to face both China and Pakistan.

But Prime Minister Narendra Modi’s administration wants any further military planes to be built in India with an Indian partner to kickstart a domestic aircraft industry, and end an expensive addiction to imports.

Lockheed Martin said it is interested in setting up a production line for its F-16 plane in India for not just the Indian military, but also for export.

And Sweden’s Saab has offered a rival production line for its Gripen aircraft, setting up an early contest for one of the biggest military plane deals in play.

“The immediate shortfall is 200. That would be the minimum we would be looking at,” said an air officer briefed on the Make-in-India plans under which a foreign manufacturer will partner local firms to build the aircraft with technology transfer.

The defence ministry has written to several companies asking if they would be willing to set up an assembly line for single-engine fighter planes in India and the amount of technology transfer that would happen, another government source said. 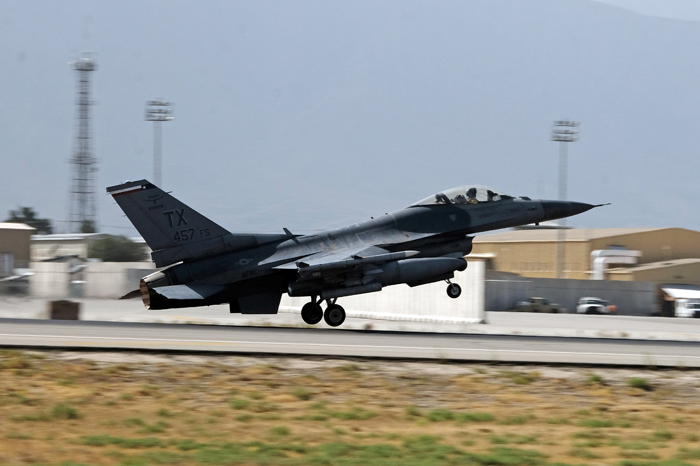 “We are testing the waters, testing the foreign firms’ willingness to move production here and to find out their expectations,” the person said.

The IAF originally planned for 126 Rafale twin-engine fighters from Dassault, but the two sides could not agree on the terms of local production with a state-run Indian firm and settled for 36 planes in a fly-away condition.

Adding to the military’s problems is India’s three-decade effort to build a single-engine fighter of its own which was meant to be the backbone of the Air Force. Only two of those Light Combat Aircraft, called Tejas, have been delivered to the IAF which has ordered 140 of them.

The Indian Air Force is down to 32 operational squadrons compared with the 45 it has said are necessary, and in March the vice chief Air Marshal BS Dhanoa told parliament’s defence committee that it didn’t have the operational strength to fight a two front war against China and Pakistan.

Saab said it was ready to not only produce its frontline Gripen fighter in India, but help build a local aviation industry base.

“We are very experienced in transfer of technology – our way of working involves extensive cooperation with our partners to establish a complete ecosystem, not just an assembly line,” said Jan Widerstrom, chairman and managing director, Saab India Technologies. 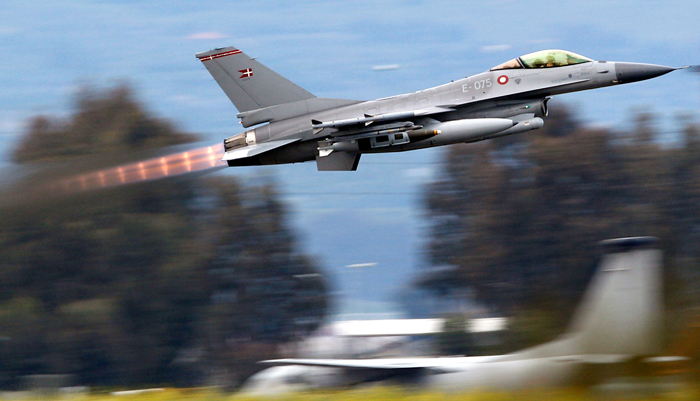 He confirmed Saab had received the letter from the Indian government seeking a fourth generation fighter. A source close to the company said that while there was no minimum order set in stone for it to lay down a production line, they would expect to build at least 100 planes at the facility.

Lockheed Martin said it had responded to the defence ministry’s letter with an offer to transfer the entire production of its F-16 fighter to India.

Lockheed’s offer comes on the back of expanding US-India military ties in which Washington has emerged as India’s top arms supplier in recent years, ousting old ally Russia.

Earlier this year Boeing also offered India its twin-engine F/A-18 Hornets, but the level of technology transfer was not clear. 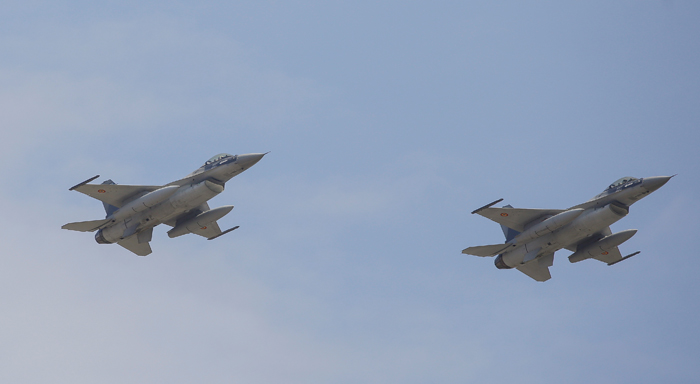 India has never previously attempted to build a modern aircraft production line, whether military or civilian. State-run Hindustan Aeronautics (HAL) has assembled Russian combat jets including the Su-30, but these are under licensed production.

“We have never had control over technology. This represents the most serious attempt to build a domestic base. A full or a near-full tech transfer lays the ground for further development,” said retired Indian air marshal M Matheswaran, a former adviser at HAL.

He said the Indian government would be looking at producing at least 200 fighters, and then probably some more, to make up for the decades of delay in modernising the Indian Air Force.

9 Bollywood Movies Where The Guy Ended Up With The Wrong Girl!

Dozens of Israeli activists have petitioned the Supreme Court seeking to bar the country’s security forces from training Indian...